Kayleigh Burke has had a bit of a drought, of sex and laughter, since she broke up with her cheating ex-boyfriend. Her BFF decides they need to travel to make Kayleigh smile. But two days before wheels up to Ireland, her friend cancels and Kayleigh is left to travel alone.

Angry with her friend and hating men in general, Kayleigh heads out on her own to visit the Emerald Isle. Then she face-plants into the impressive pecs of Rory Lynch and being alone no longer sounds like much fun. But, can she throw caution to the wind to play with a well-built, perfect stranger for two weeks? 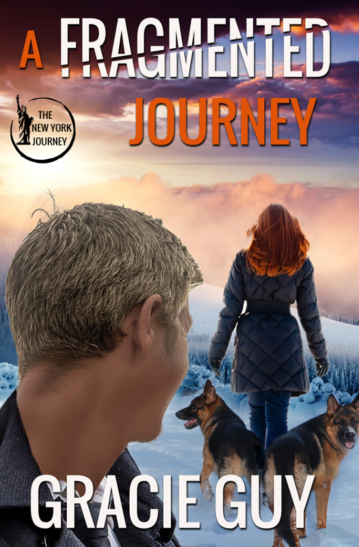 Luke Taylor has grown weary of finding dead bodies.  As a twenty-year veteran of the Bureau of Criminal Investigations for the New York State Troopers, he feels like he’s seen it all.  Maybe it’s time to retire and move him and his son out of his beloved Adirondack Mountains.  Luke decides that a road trip will do them both some good.

Making their way south to explore the Carolinas, they stop for a side journey and late lunch at a diner in the fabled town of Woodstock, when Luke’s ever-present cell phone starts vibrating on his belt.  Reluctant to take the call from his office, his professional guilt kicks in.  Freak, will I ever get away?  But his attitude changes quickly when he finds out that a six-year-old child is missing from a primitive campsite in Northern Columbia County, less than 60 miles north-east of where he was sitting.

On the way to Valatie, Luke calls his friend, and renown Search and Rescue tracker, Kara Maloney.  Not only was the search area practically in her backyard, but there was no one better to help find this child than her.  Then Luke’s plans to move south get put on ice when he reconnects with Kara’s friend, Robin Singer, a quick-witted woman with ginger-blonde curls that tease him with every giggle. Not to mention her corn flower blue eyes that he gets blissfully lost in while wondering what her delicate lips will feel like.

Widowed five years before she meets the handsome trooper working with her friend, Robin grapples to resist the quick smile that softens his ruggedly chiseled features. With hazel eyes, close cropped blonde hair, and a derriere that wonderfully filled his tight jeans, this cop looked more like a mid-west cowboy than a northern New York woodsman. Robin lets her fantasies play in her head but, ultimately must make a choice based upon what is best for her two young sons, a struggle that Luke is also intimately familiar with. 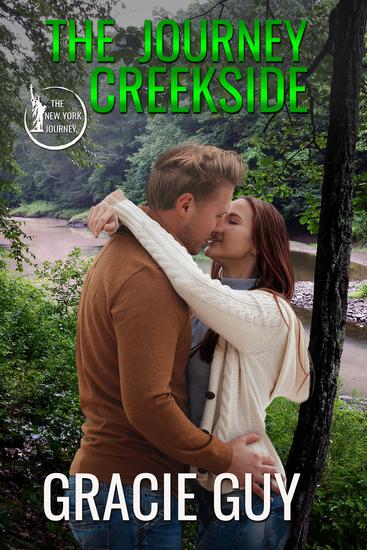 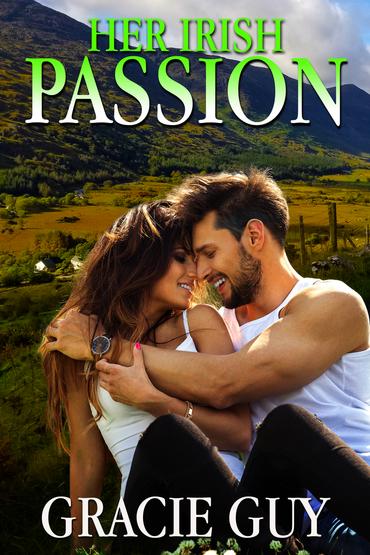 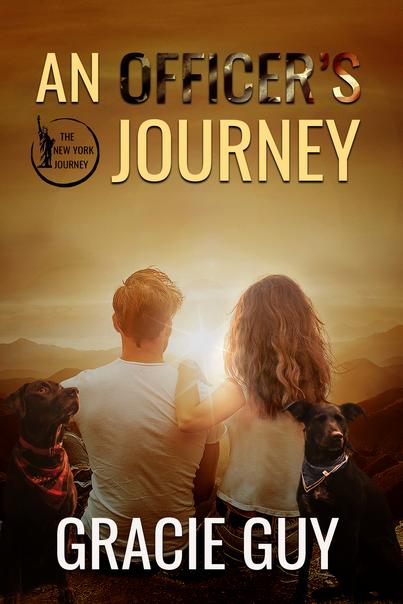 Michael Corbin is a dedicated family man - so much so that he’s agreed to carry the mantle of responsibility of his parents’ property and business, Columbia Timber and Construction.  But two months in, Michael is sucker punched when his wife leaves him for another woman.

Then one night while eating dinner alone in an Irish bar in Albany, he finally gets the chance to chat up a stunning red-head he’d met a few months before, unwittingly opening his heart to the woman who will save him and his world, marketing maven Aisling Bailey.

When money gets tight during a building dry-spell, Aisling convinces Michael to open the pristine 800 acres of Columbia Timber to primitive camping.  With a new generation of outdoor enthusiasts who believe in honoring Mother Earth and the proximity to metro-New York City, the idea could prove to be a winning combination to save the Corbin homestead. But their idea to share the mountain with others is in jeopardy when a clearing crew member gets lost and they need to call in a Search and Rescue team. And worse yet, their developing love for each other is threatened by the stress of it all. 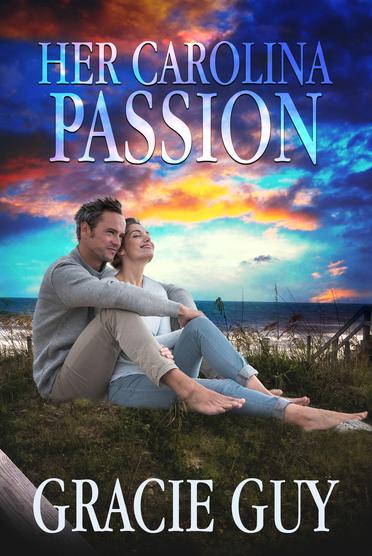 When widowed Lizbeth Spensor agrees to a summer teaching English as a New Language (ENL) in South Carolina, her only plan is to come home with a killer tan. But a chance encounter at a Piggly Wiggly – seriously, who names these stores? – with Beau Landry stirs up action in her body parts she thought were long dead. But can a Northern gal who’d been with just one man in thirty years allow herself to melt under the honeyed voice of this salt and peppered titan of Southern industry?

Romp through Ireland with this fun novella! 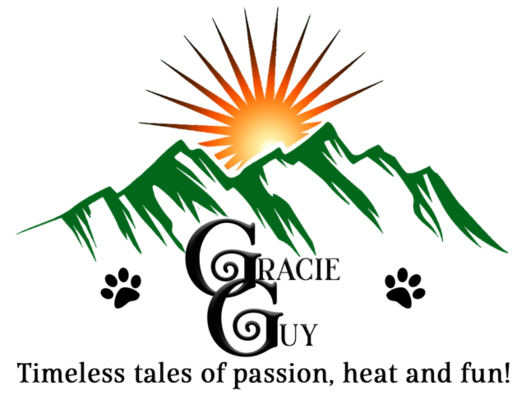 My motto is: always travel with passion! I hope you enjoy a peek into a few of the places I've been to.

The newest release: Book 3 in the New York Journey Series

Book One in the New York Journey Series

IT specialist Kara Maloney-Elliot returns from an Atlanta trade show to an empty home in the Adirondack Mountains of northern New York.  When the State Troopers find her contractor husband trussed in leather, the apparent victim of auto-eroticism gone bad, in a cabin 50 miles away, questions surface about his past and the owner of the swing he is hanging in.

Kara’s heart-wrenching and lonely journey through this unfamiliar environment is softened by new relationships with fellow computer “geek” Mark Shelton and BCI Sergeant John Harley.  Mark’s devilish smile leads Kara to break all rules of etiquette when she should be mourning her late husband; John’s friendship helps her to focus on what she really wants to do with her future.

After rebuilding her life, Kara’s faith in humanity is pushed to the limits when she’s asked by John Harley to join a Search and Rescue team with her German Shepherds.  The missing person: the woman with the S & M trapeze in the Adirondacks that took her late husband’s life.